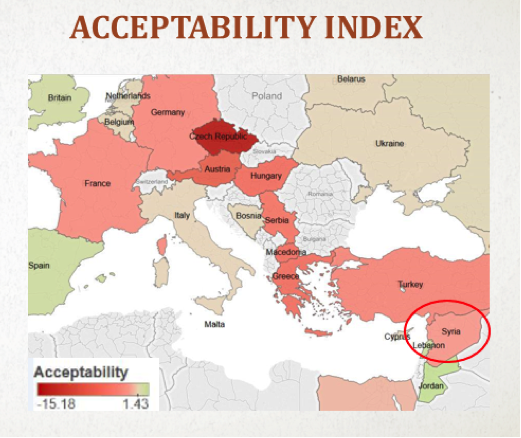 What is the Syrian Refugee Crisis? As a result of the Syrian Civil War, 4 million Syrians have been displaced from their home, mostly taking refuge in neighboring countries such as Jordan, Lebanon, and Turkey. By October 2015, the cumulative number of Syrian refugees seeking asylum in Europe had reached over END_OF_DOCUMENT_TOKEN_TO_BE_REPLACED